The city of roses 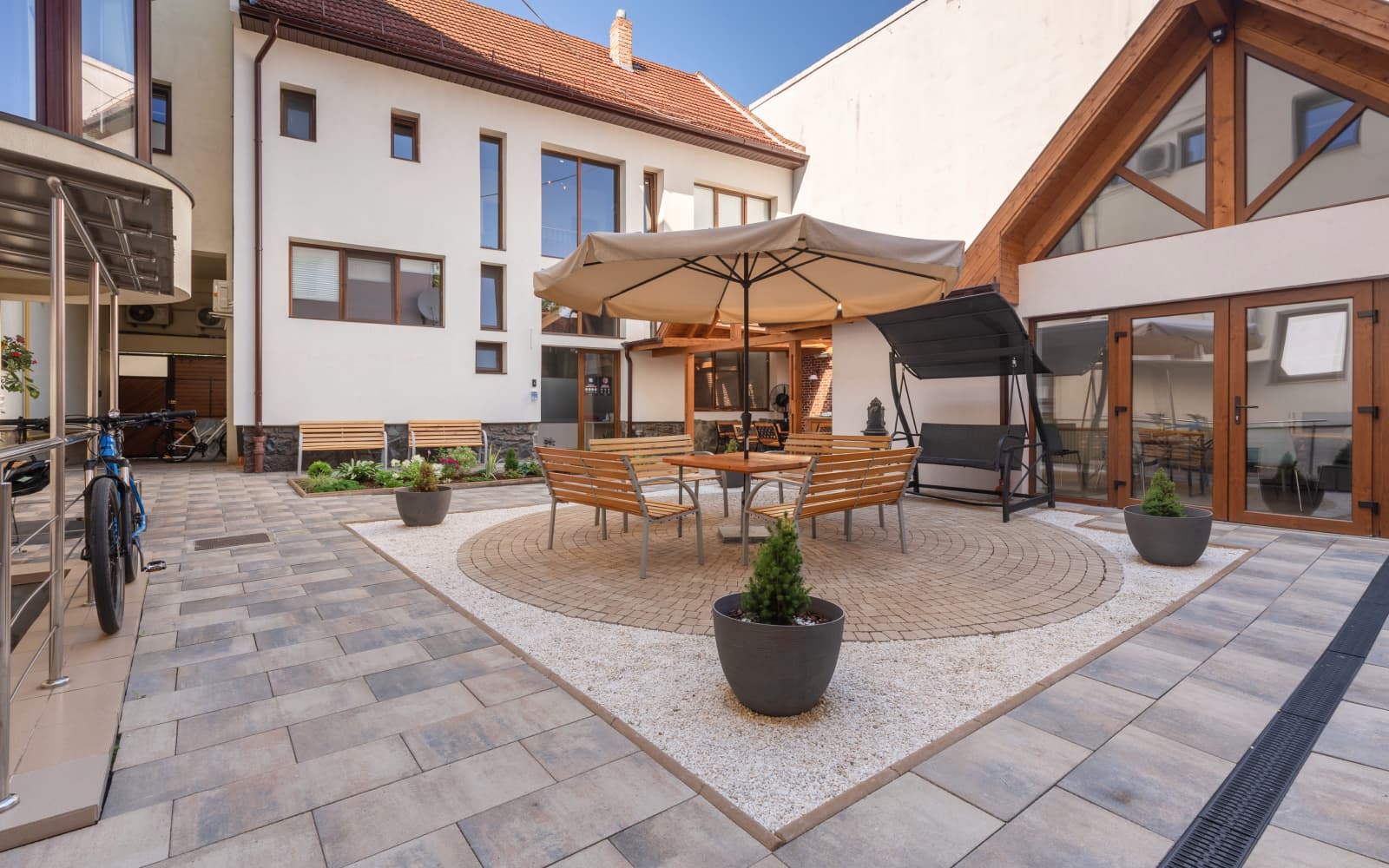 Târgu Mureș (Romanian: [ˈtɨrɡu ˈmureʃ]; German: Neumarkt) is the seat of Mureș County in the historical region of Transylvania, Romania.

Our roots go deep in Târgu Mureș. Here is our biggest and oldest office. This is where it all began, and where we keep growing. In the past few years, we expanded our office building at [Address] twice. Currently approximately 120 colleagues are working, playing, and chilling there together - with space for more.

Ask anybody in Târgu Mureș, and they will most likely tell you that 3SS is one of the best places to work at. 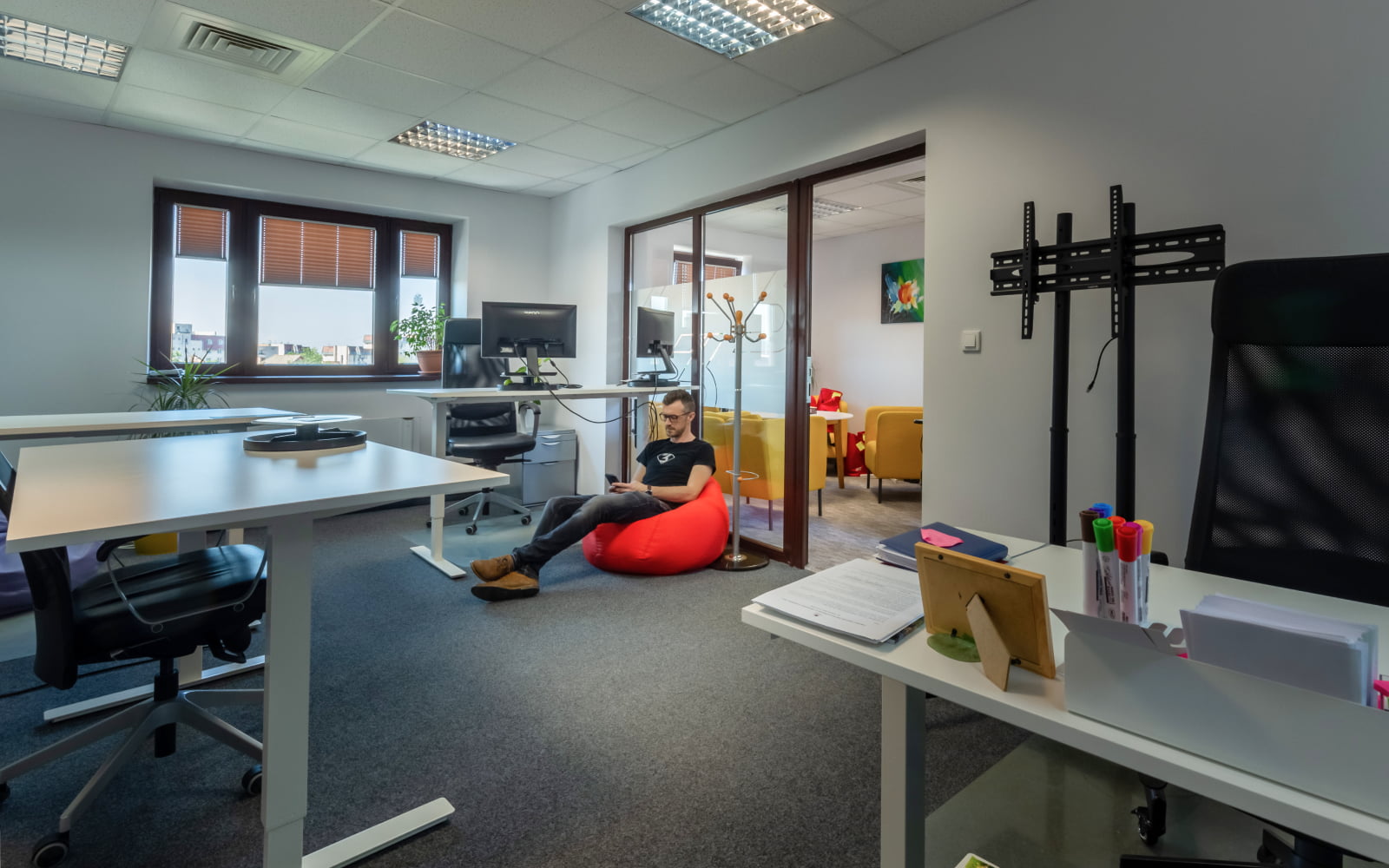 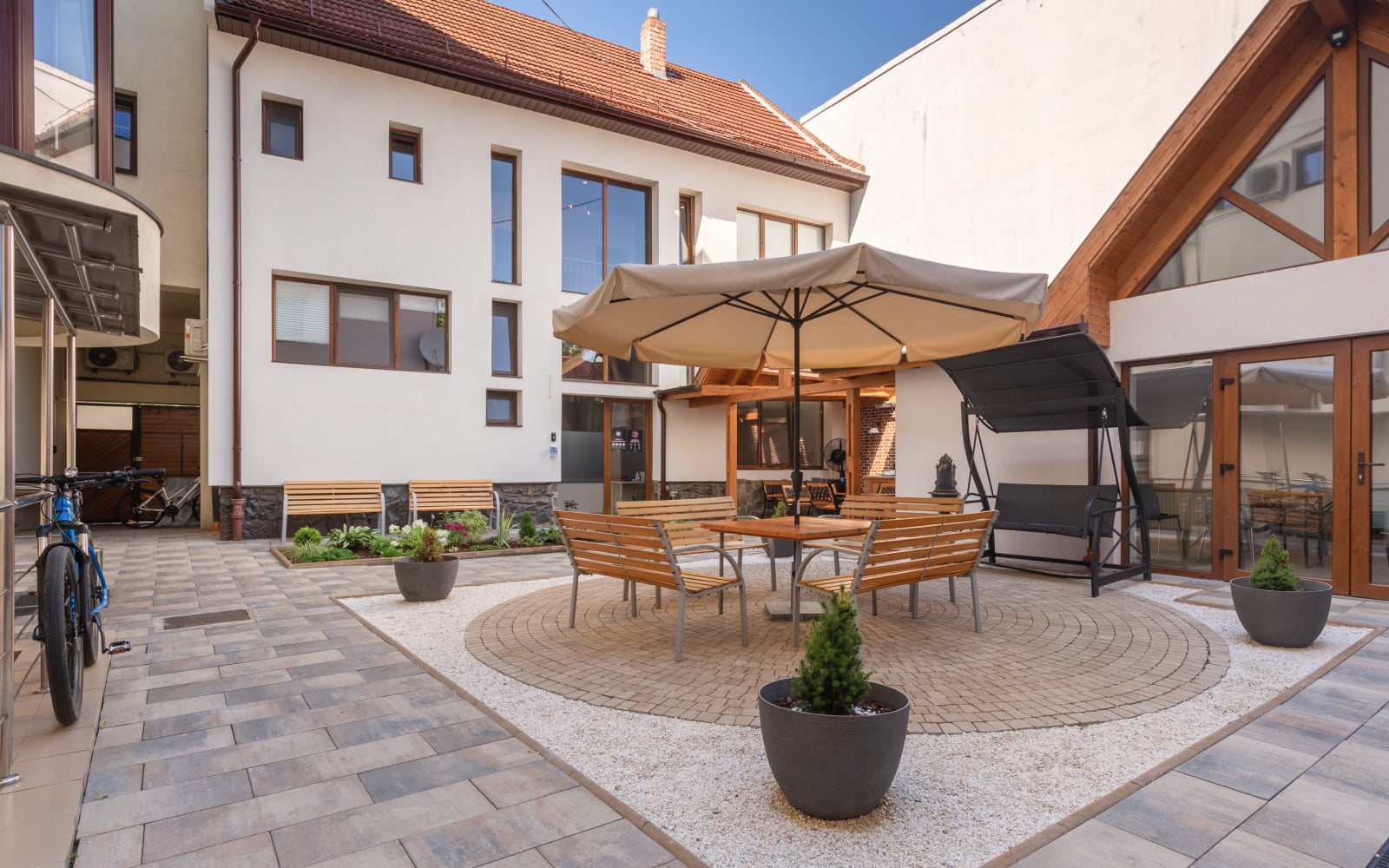 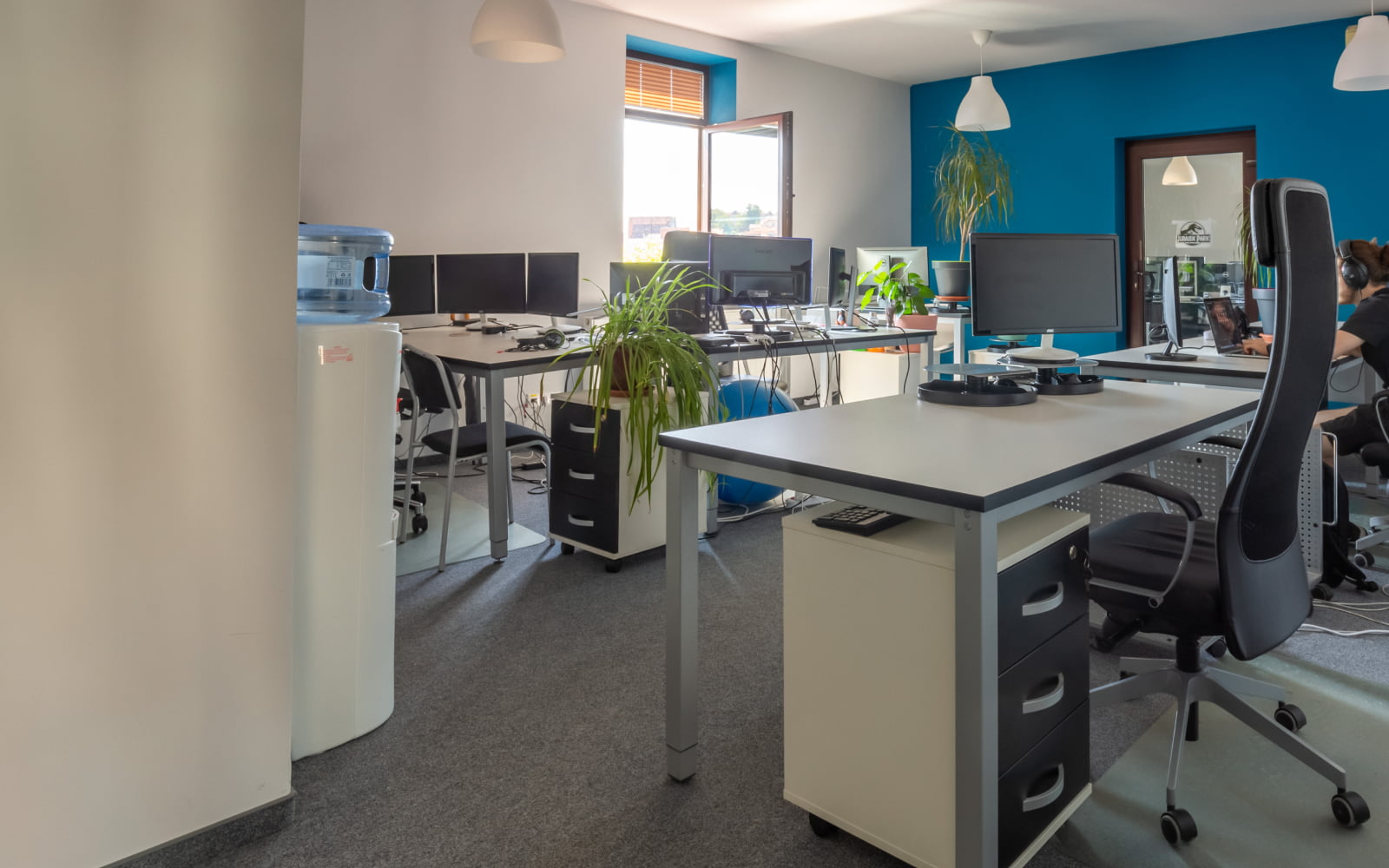 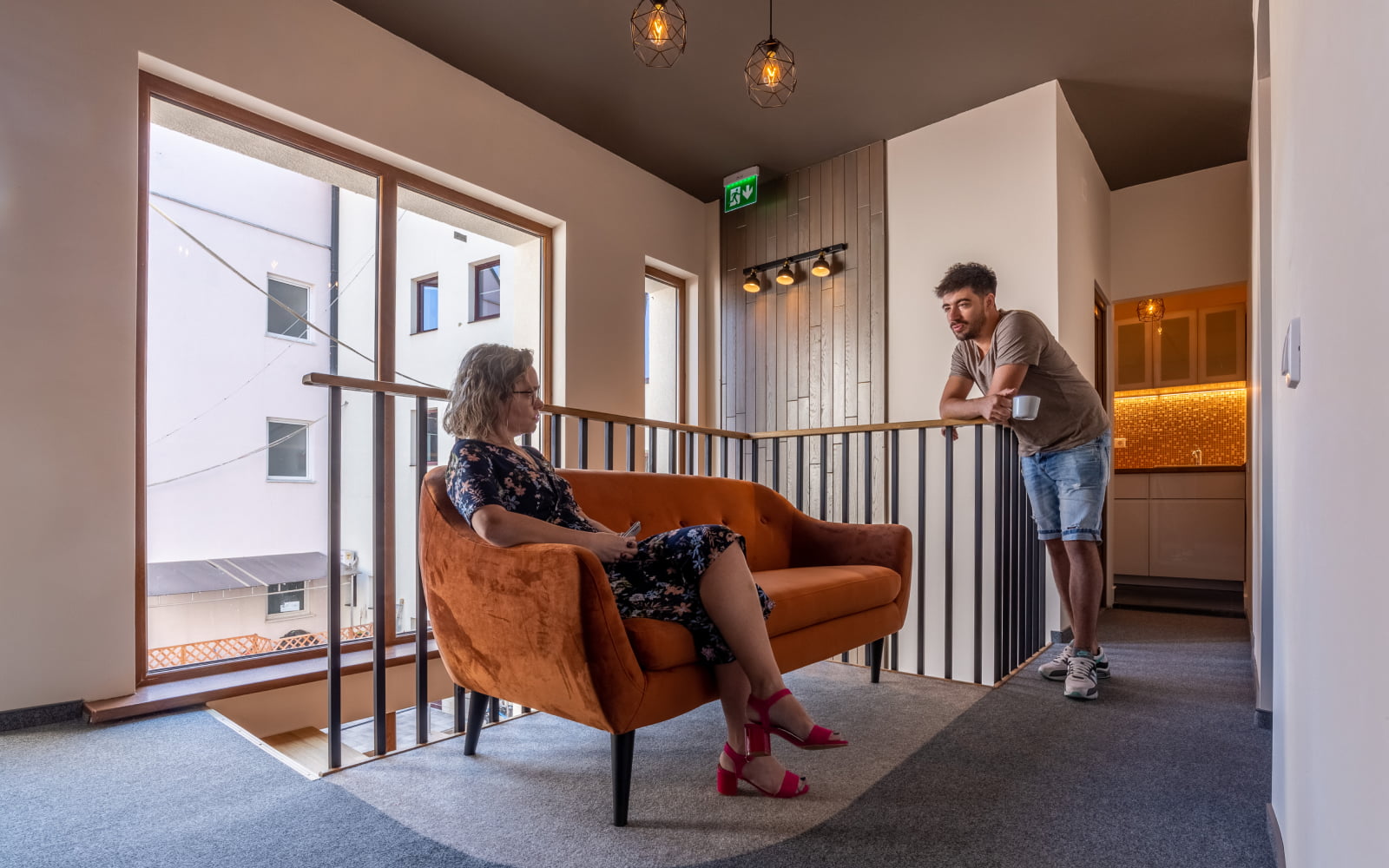 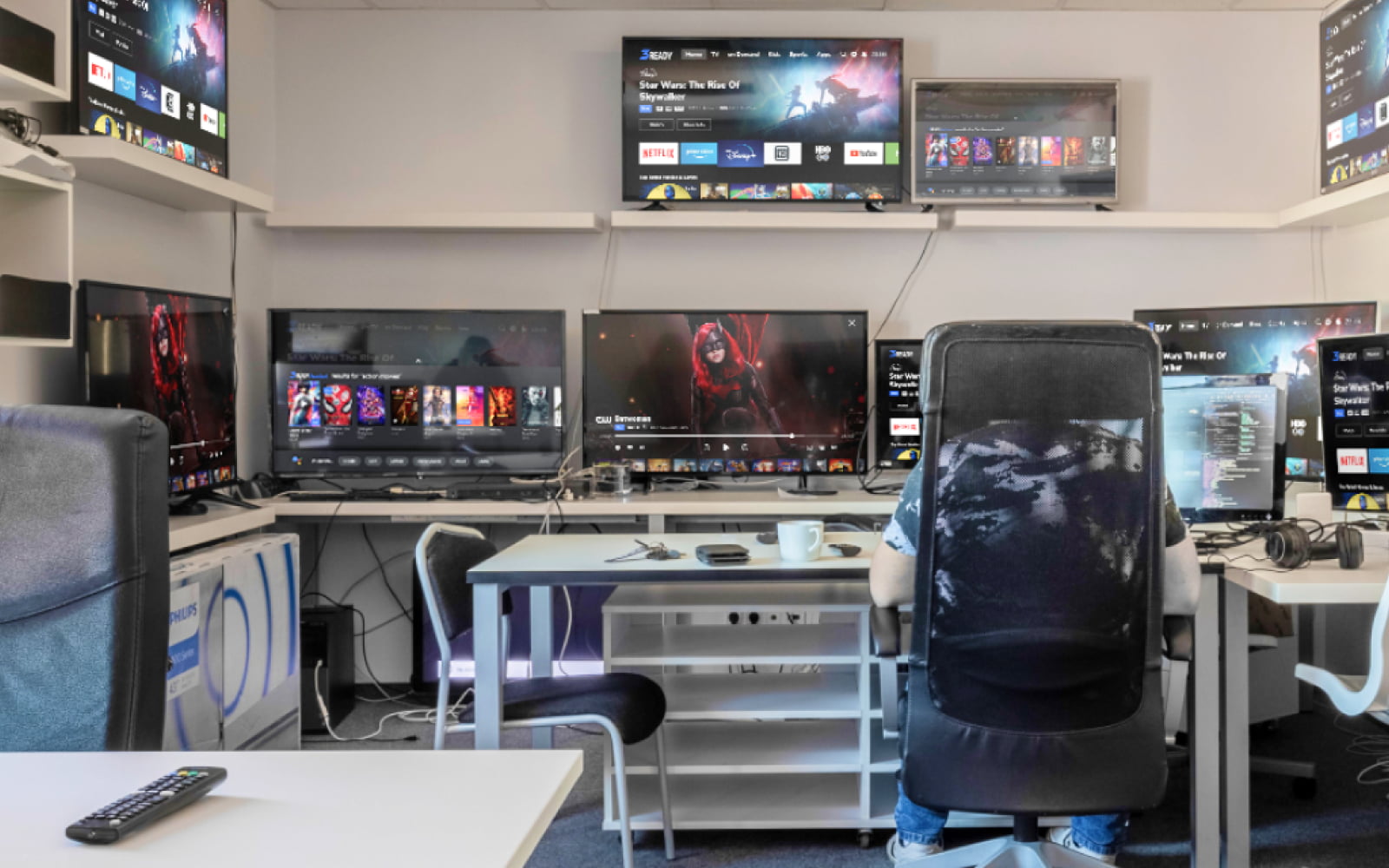 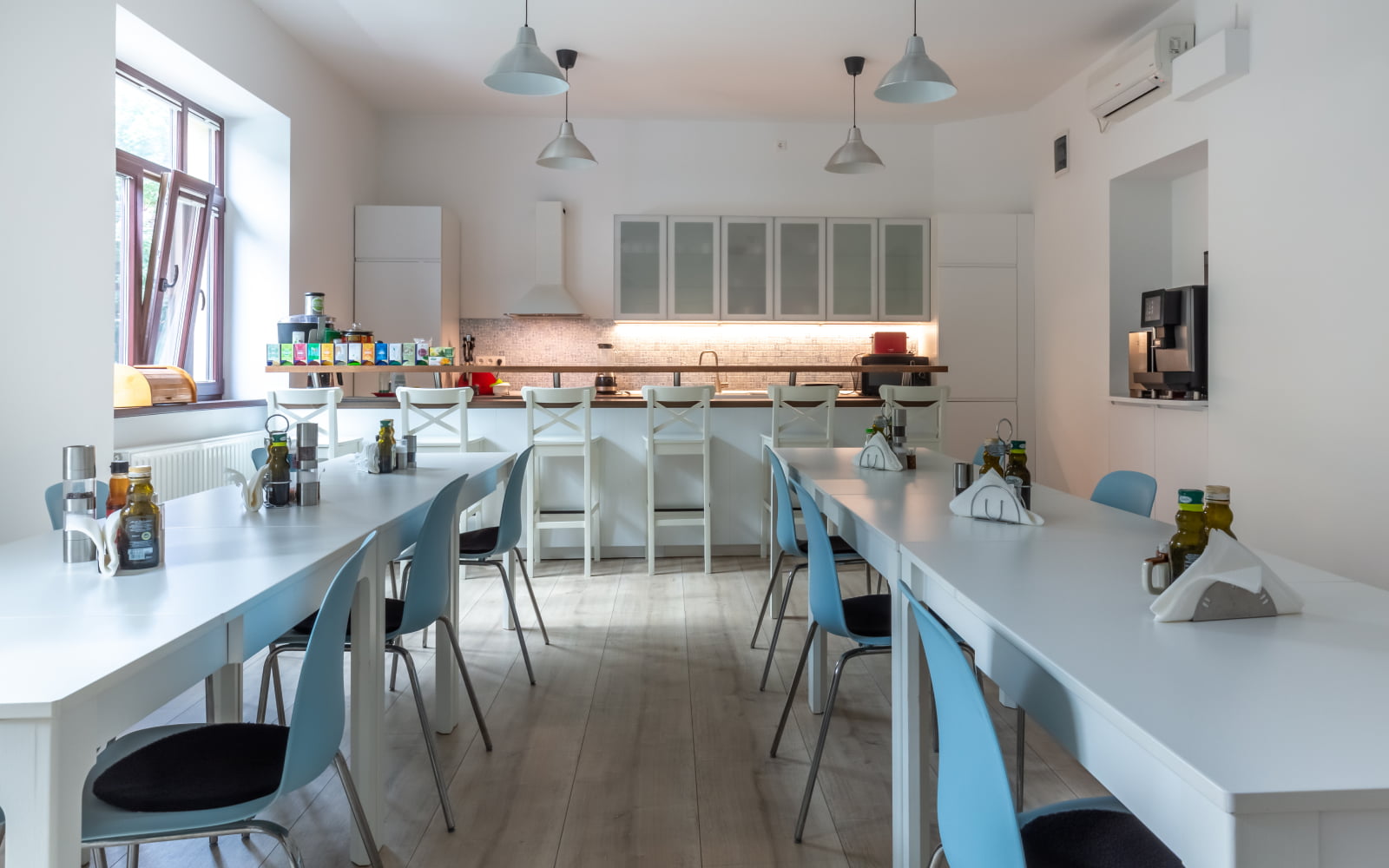 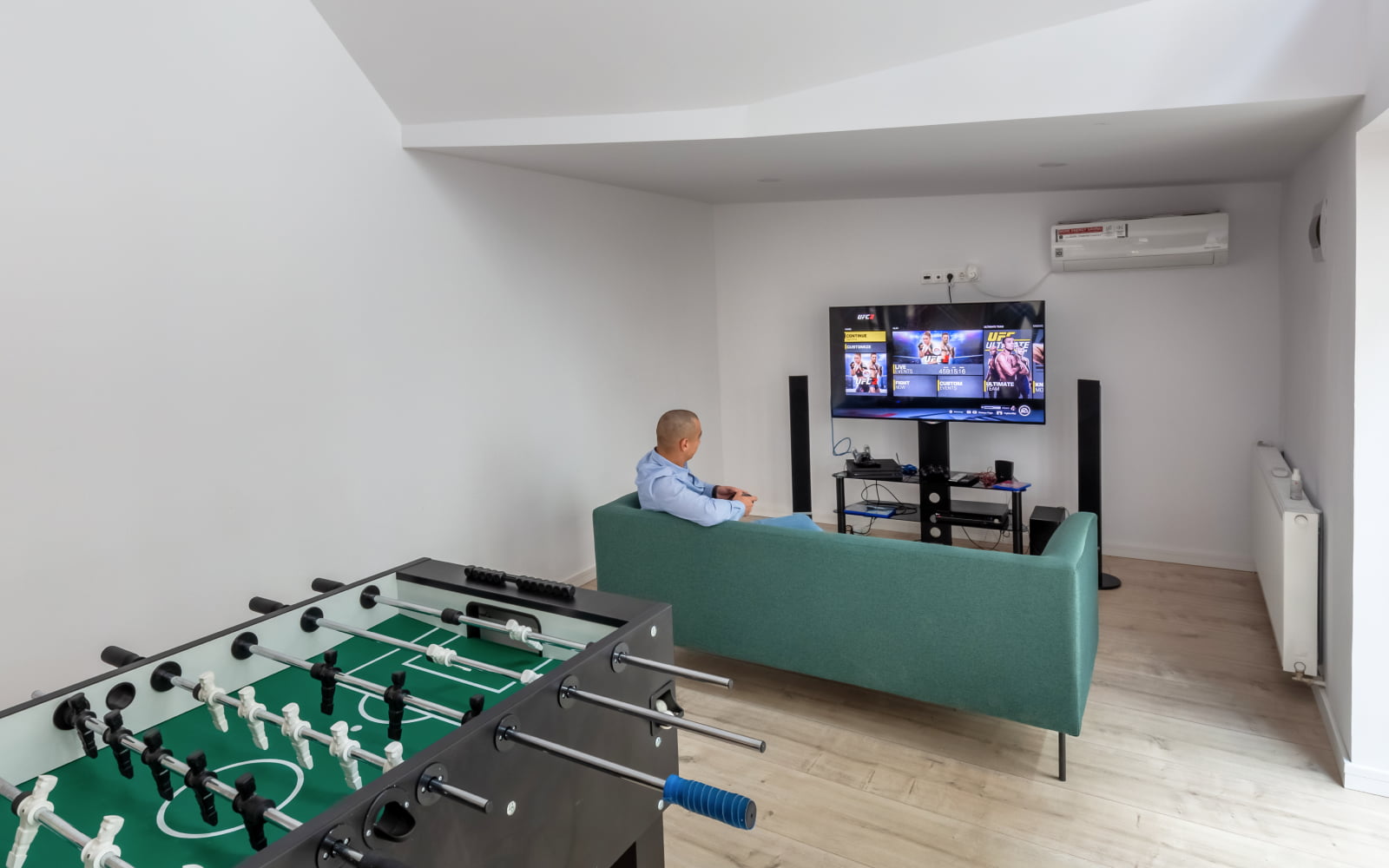 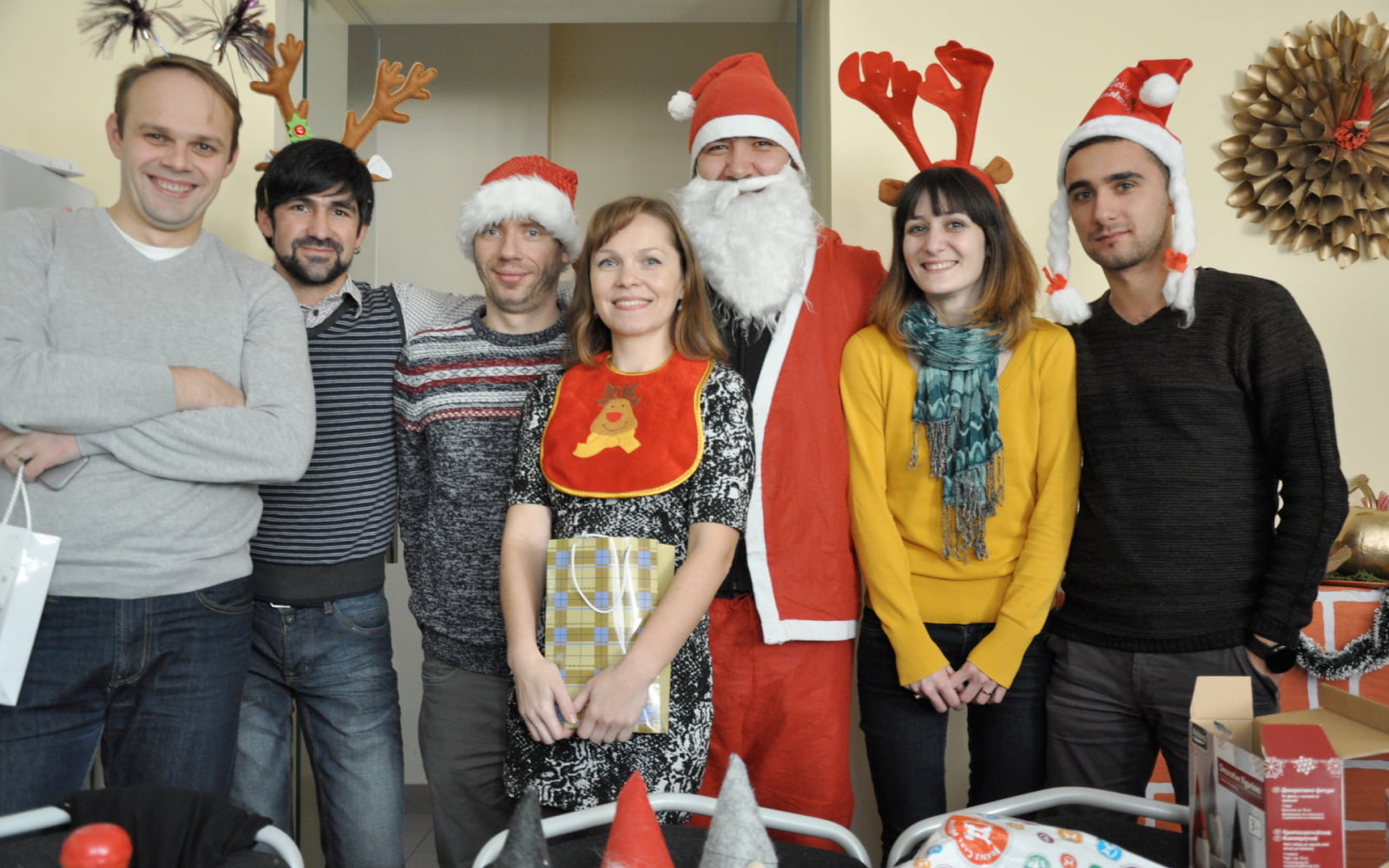 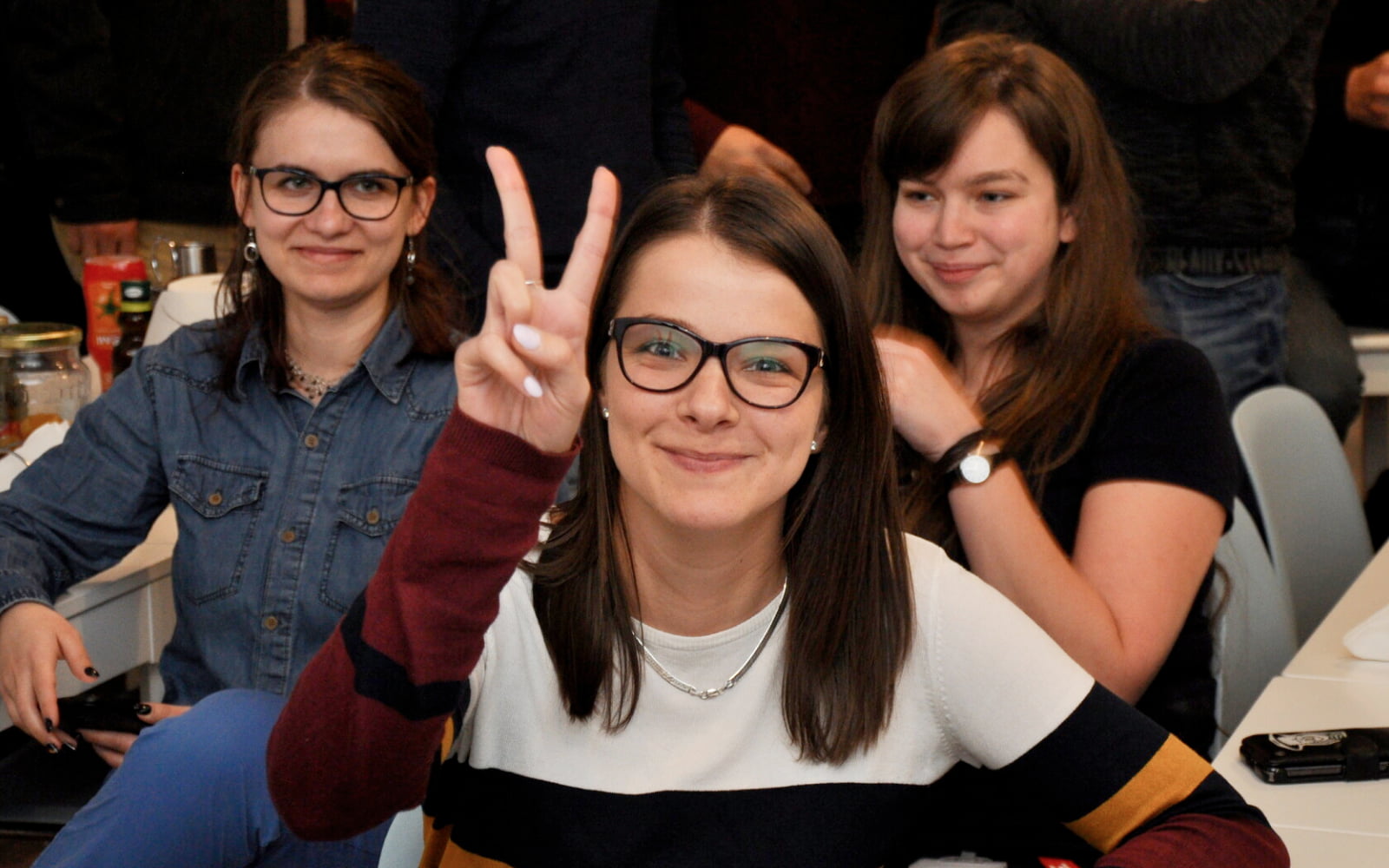 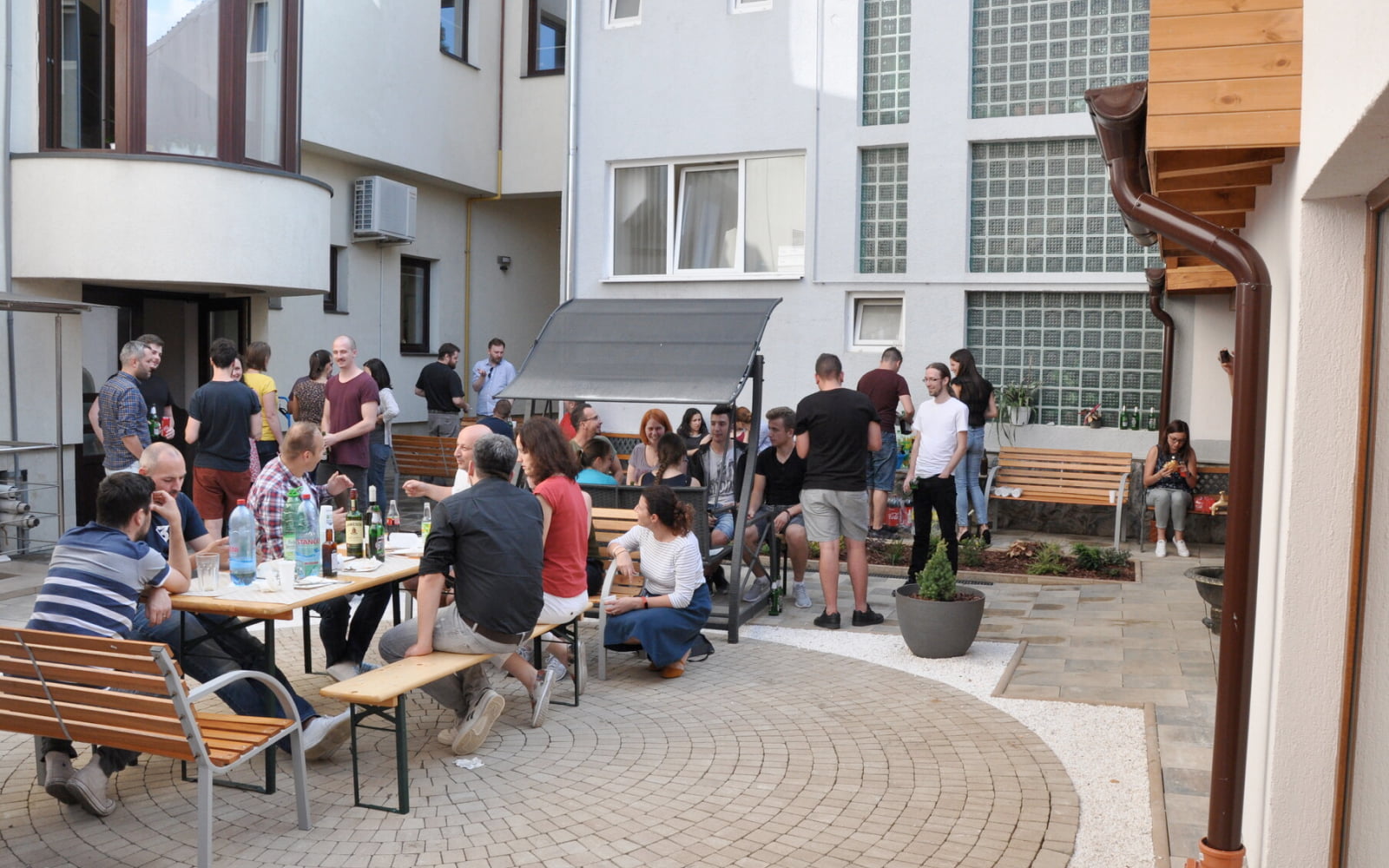 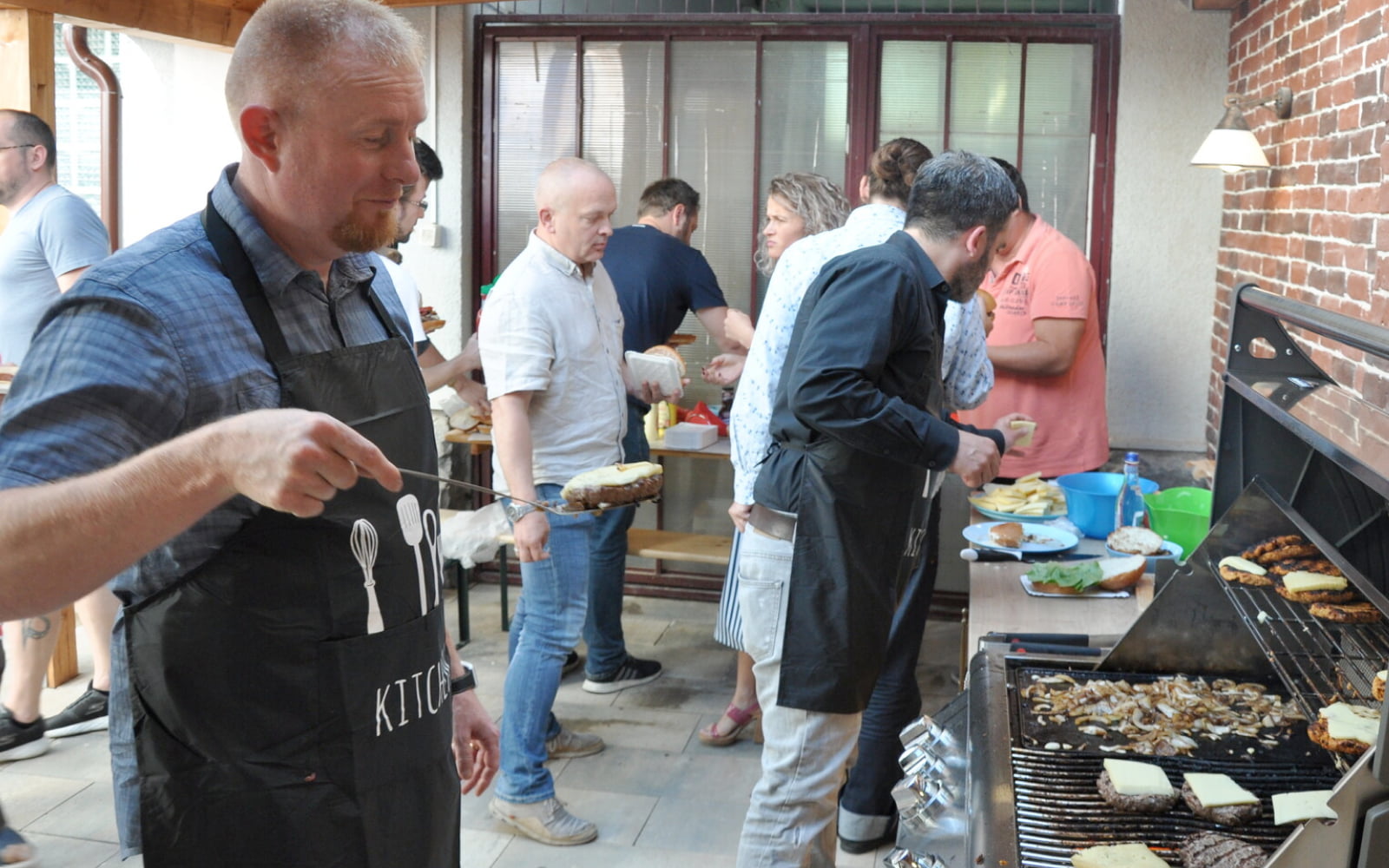 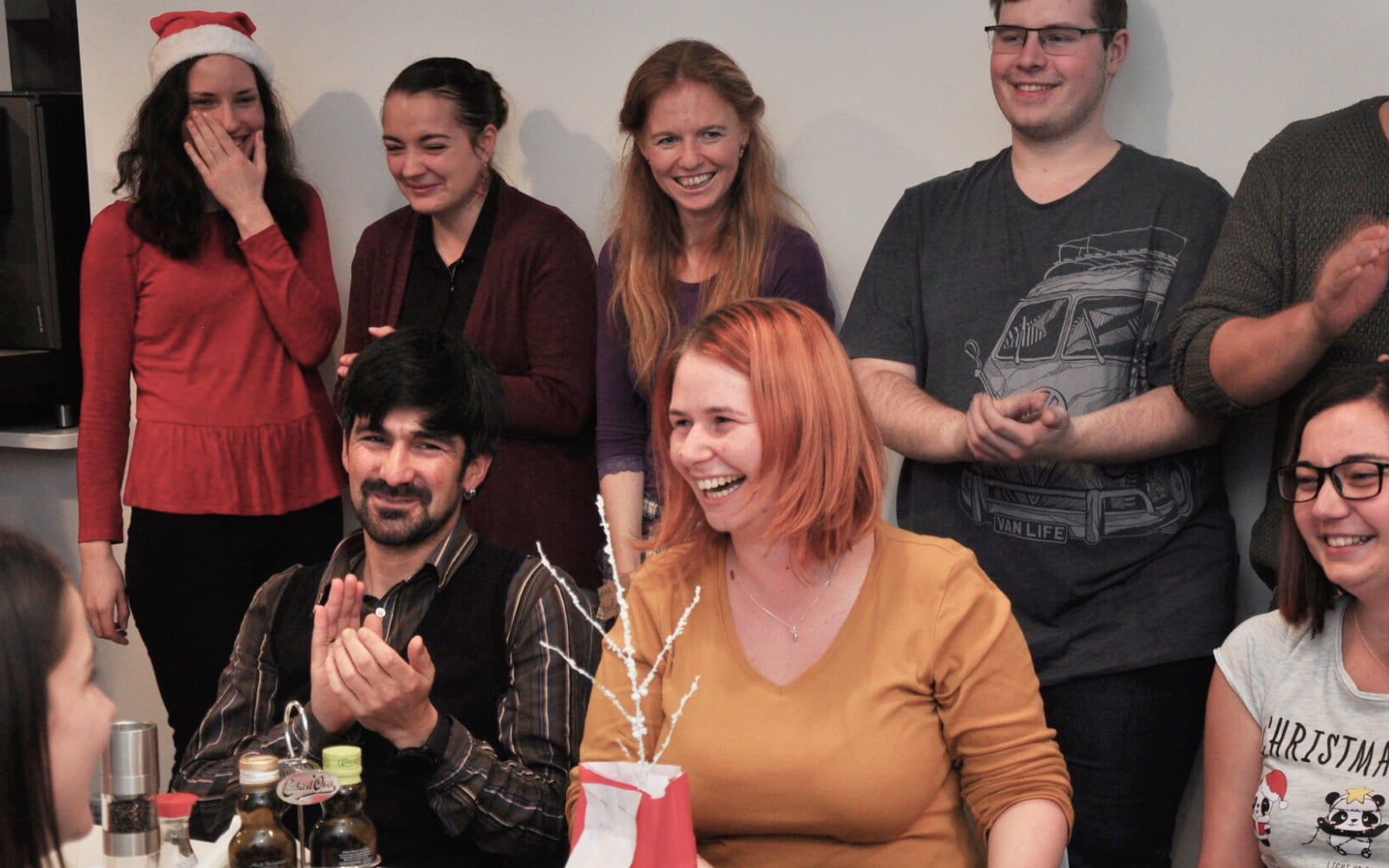