The Silicon Valley of Romania 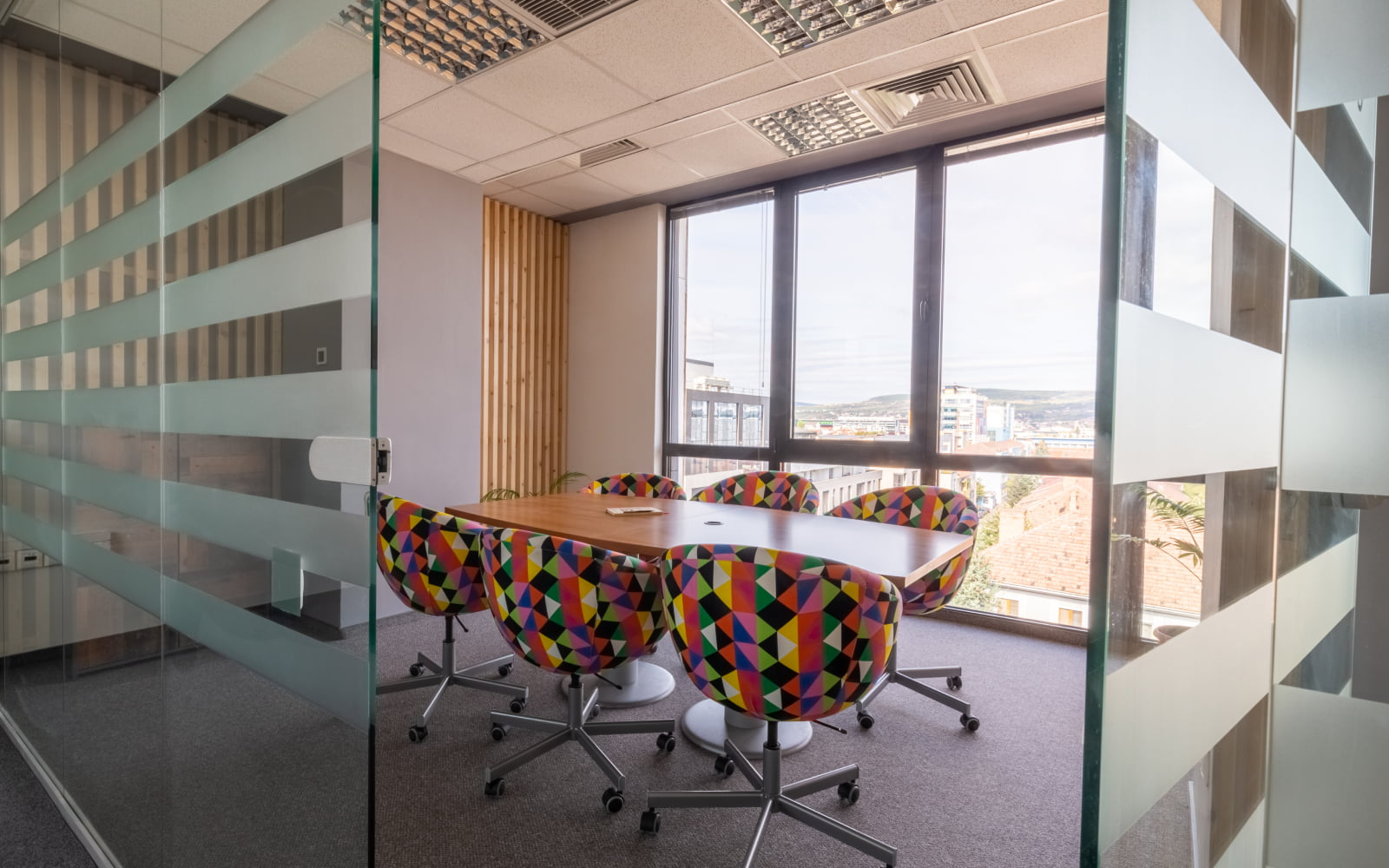 Cluj-Napoca (Romanian: [ˈkluʒ naˈpoka]; German: Klausenburg), commonly known as Cluj, is the fourth most populous city in Romania and the seat of Cluj County in the northwestern part of the country.

Being widely regarded as the 'Silicon Valley of Romania', Cluj was a logical choice for us to set up shop there in 2017. Since then we have grown to about 20 people and moved to a new office.

There are a lot of good companies, and we strongly believe to be among the best employers you can find there. If you don't believe us, talk to our colleagues. 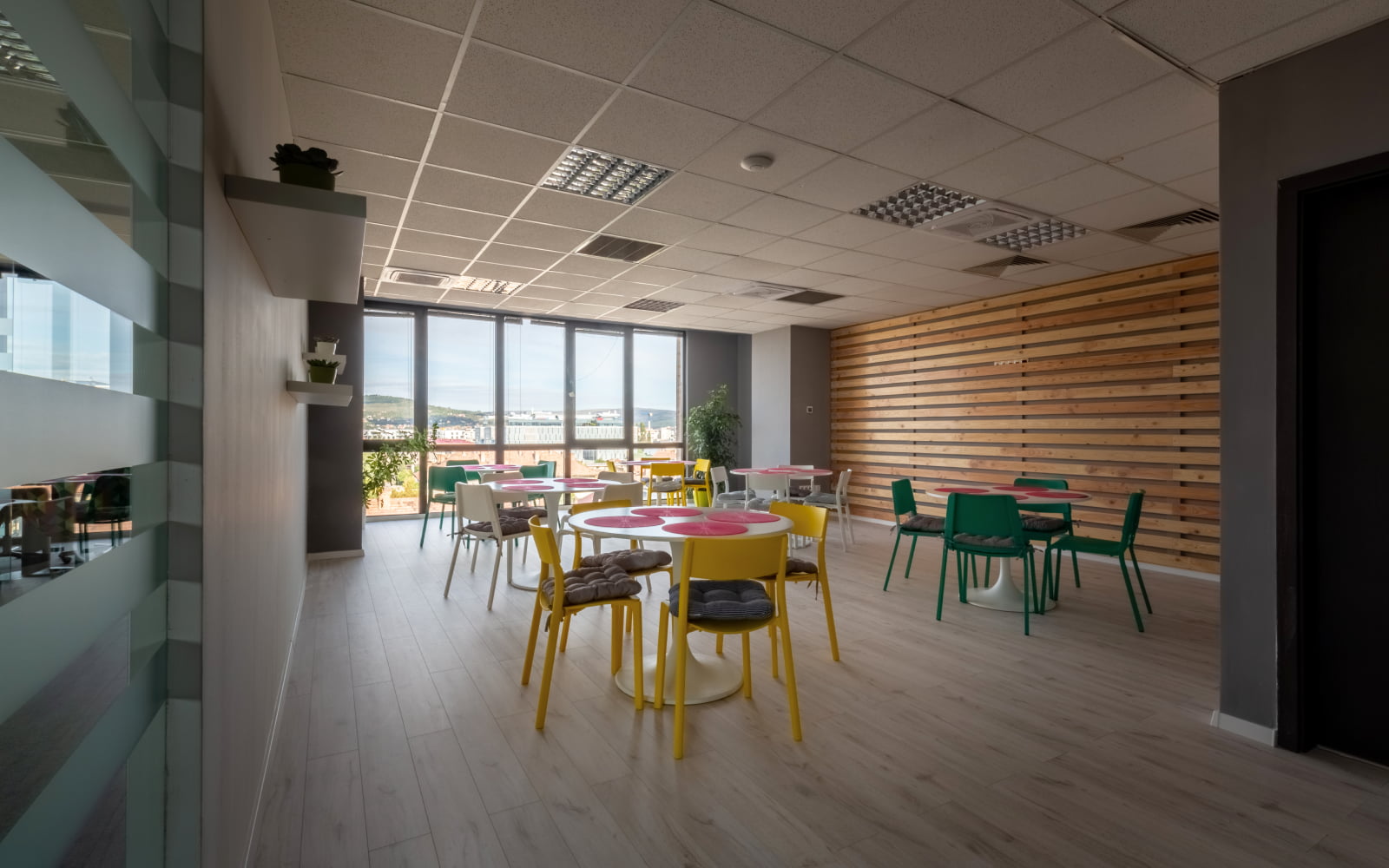 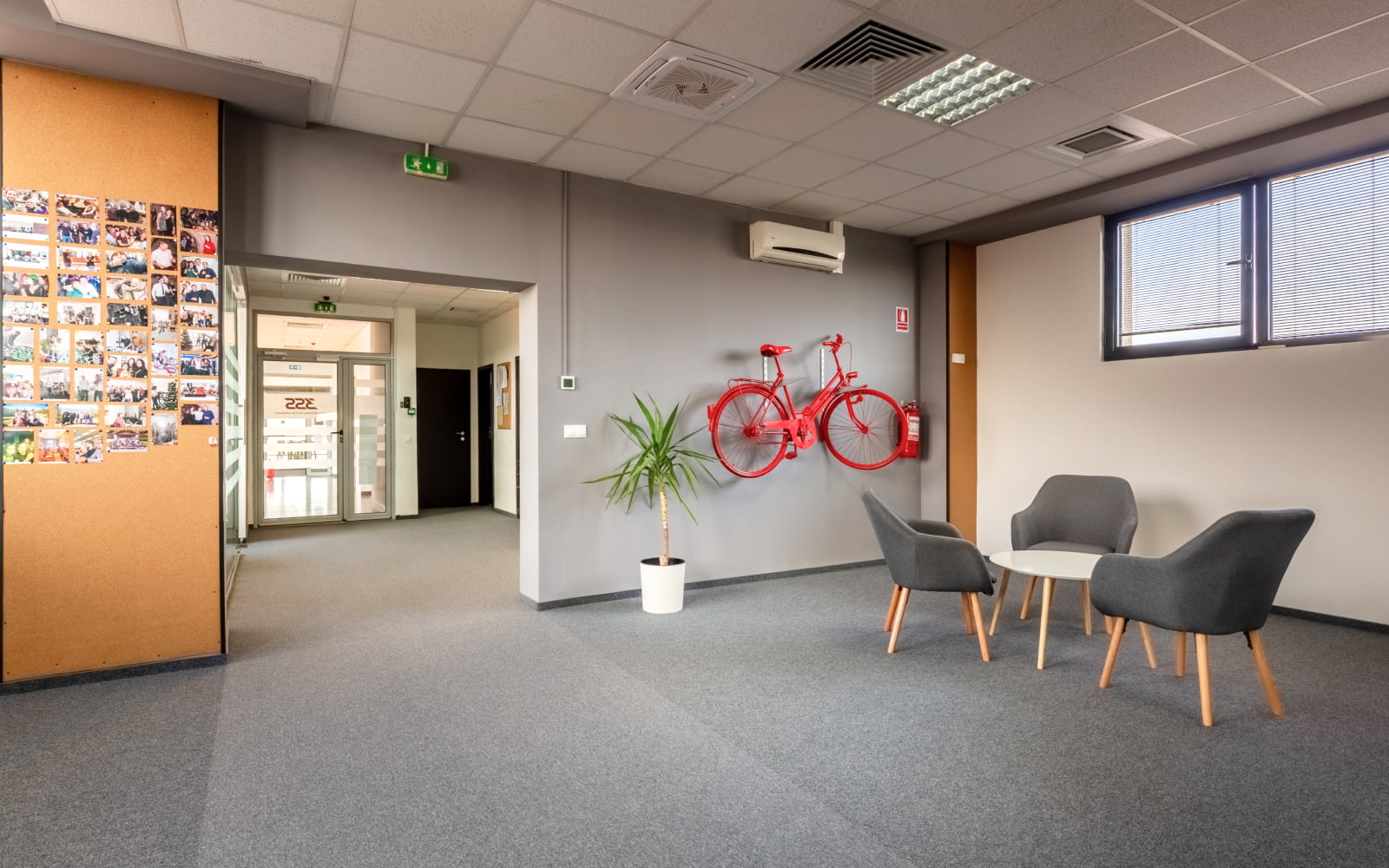 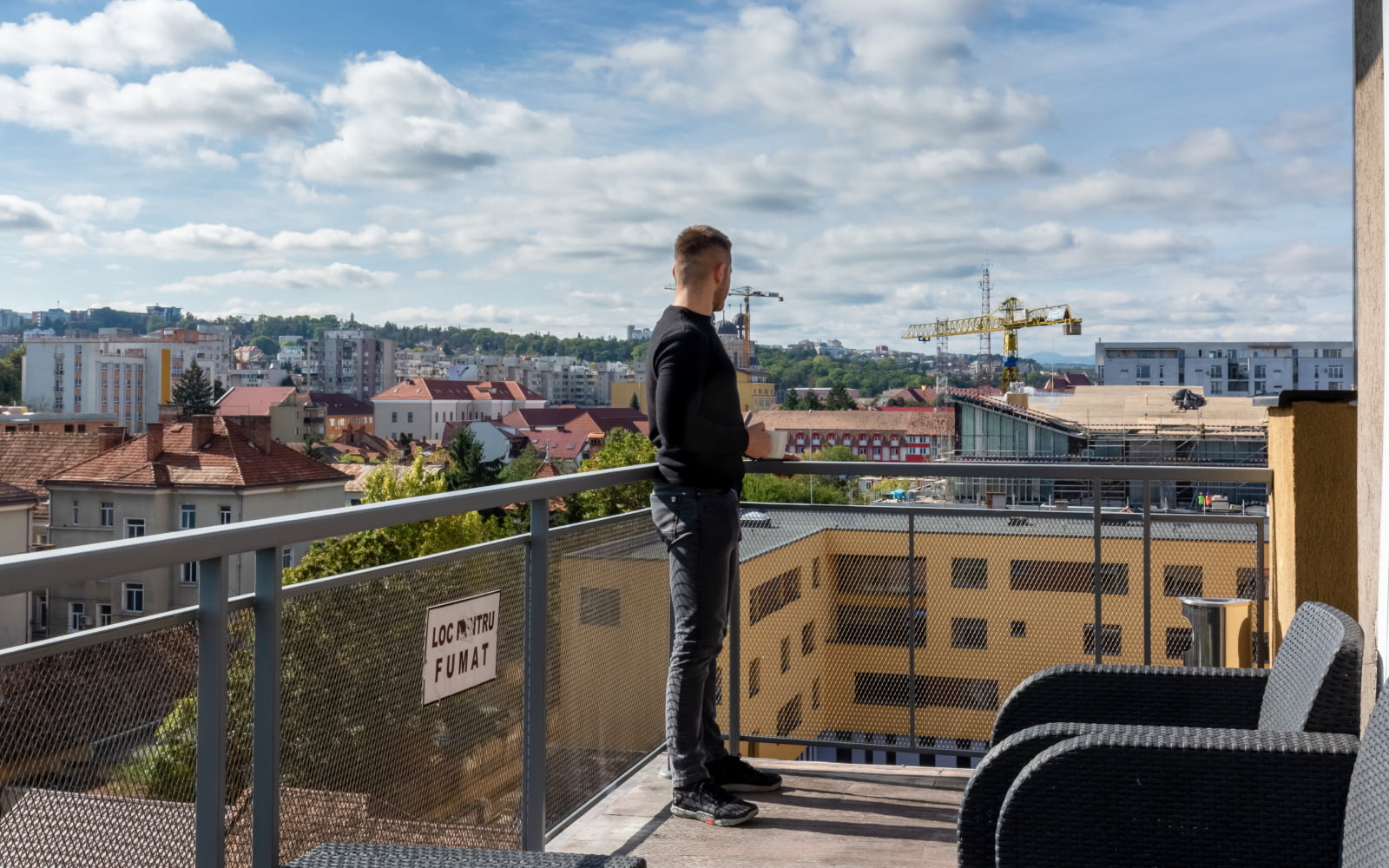 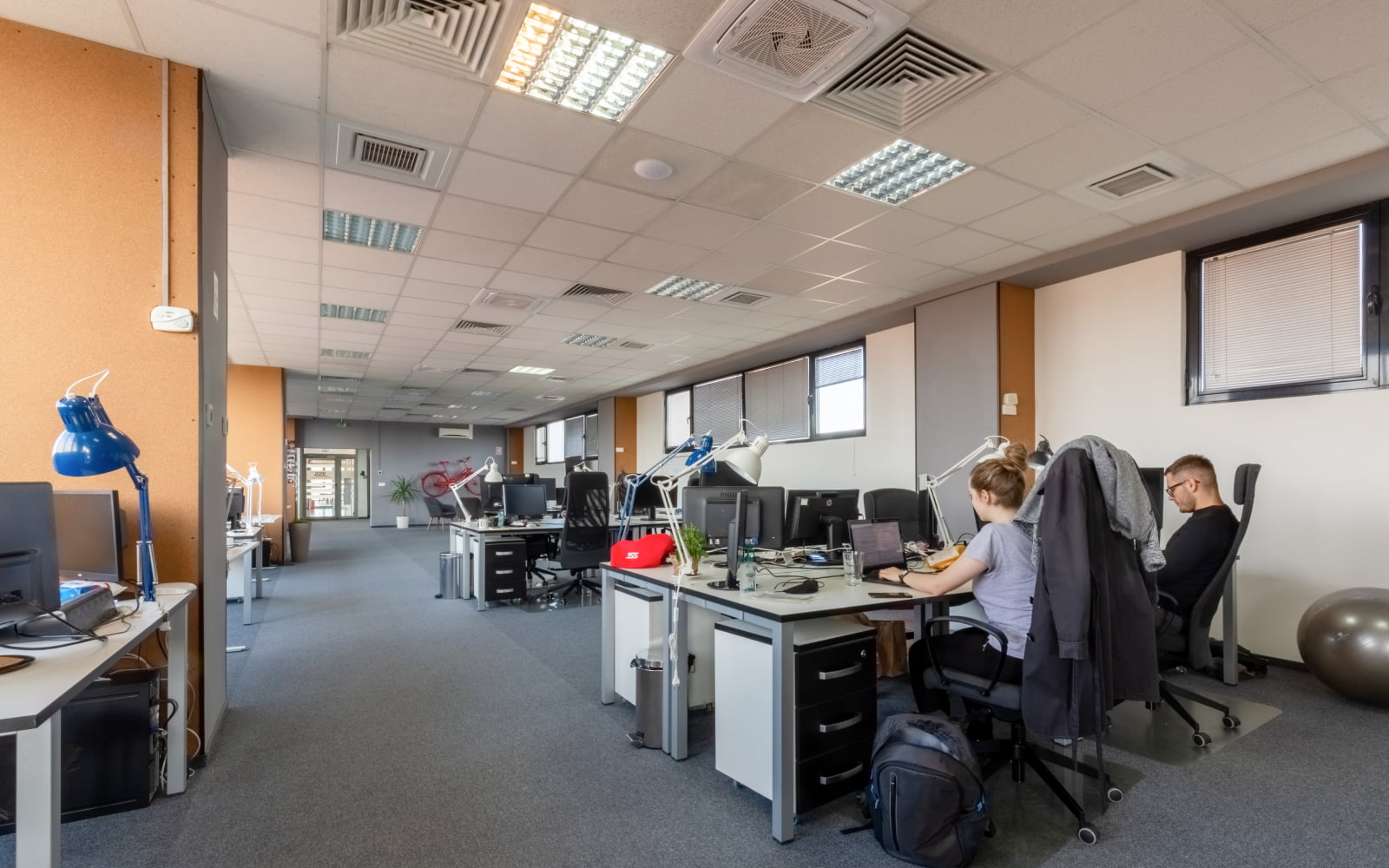 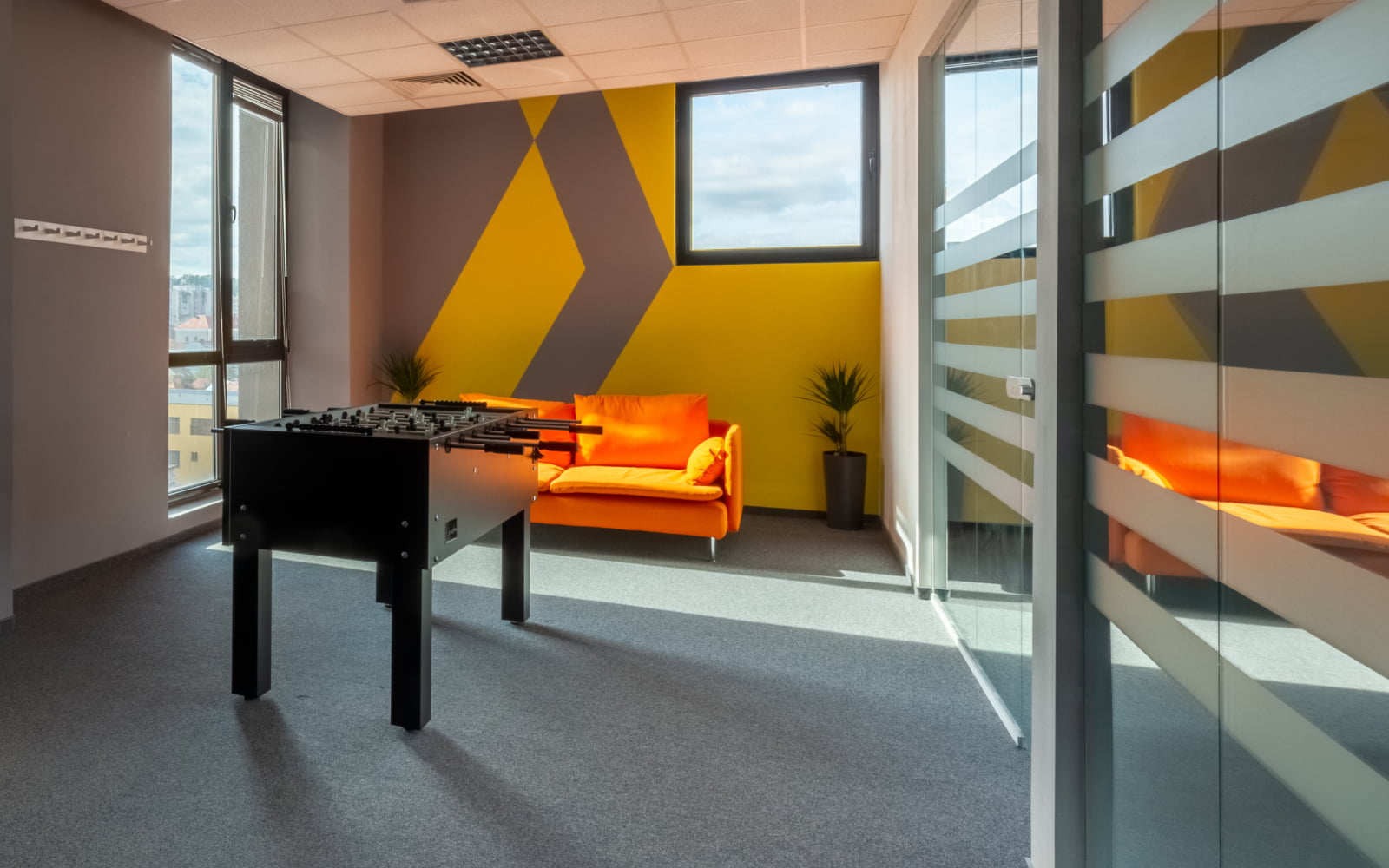 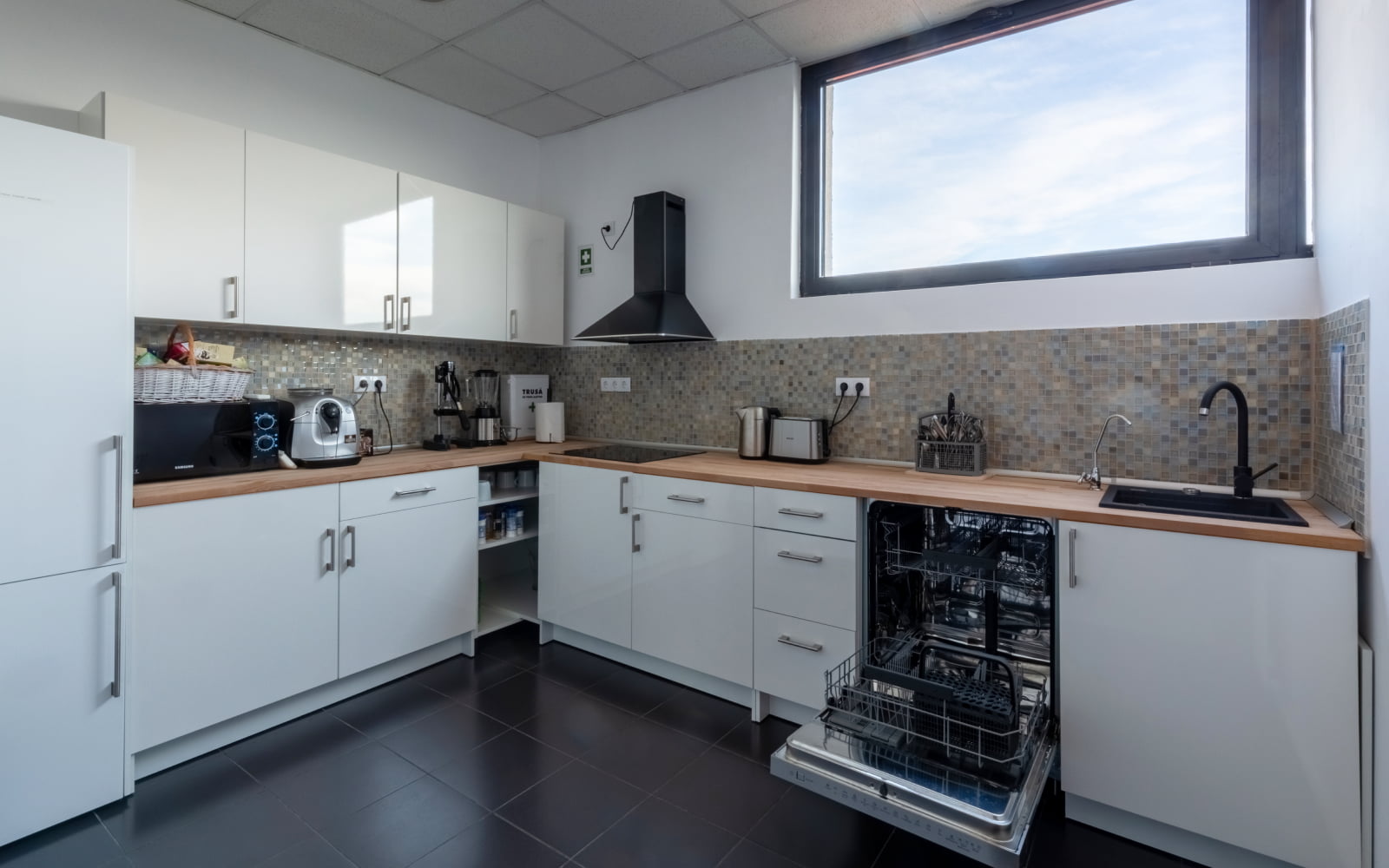 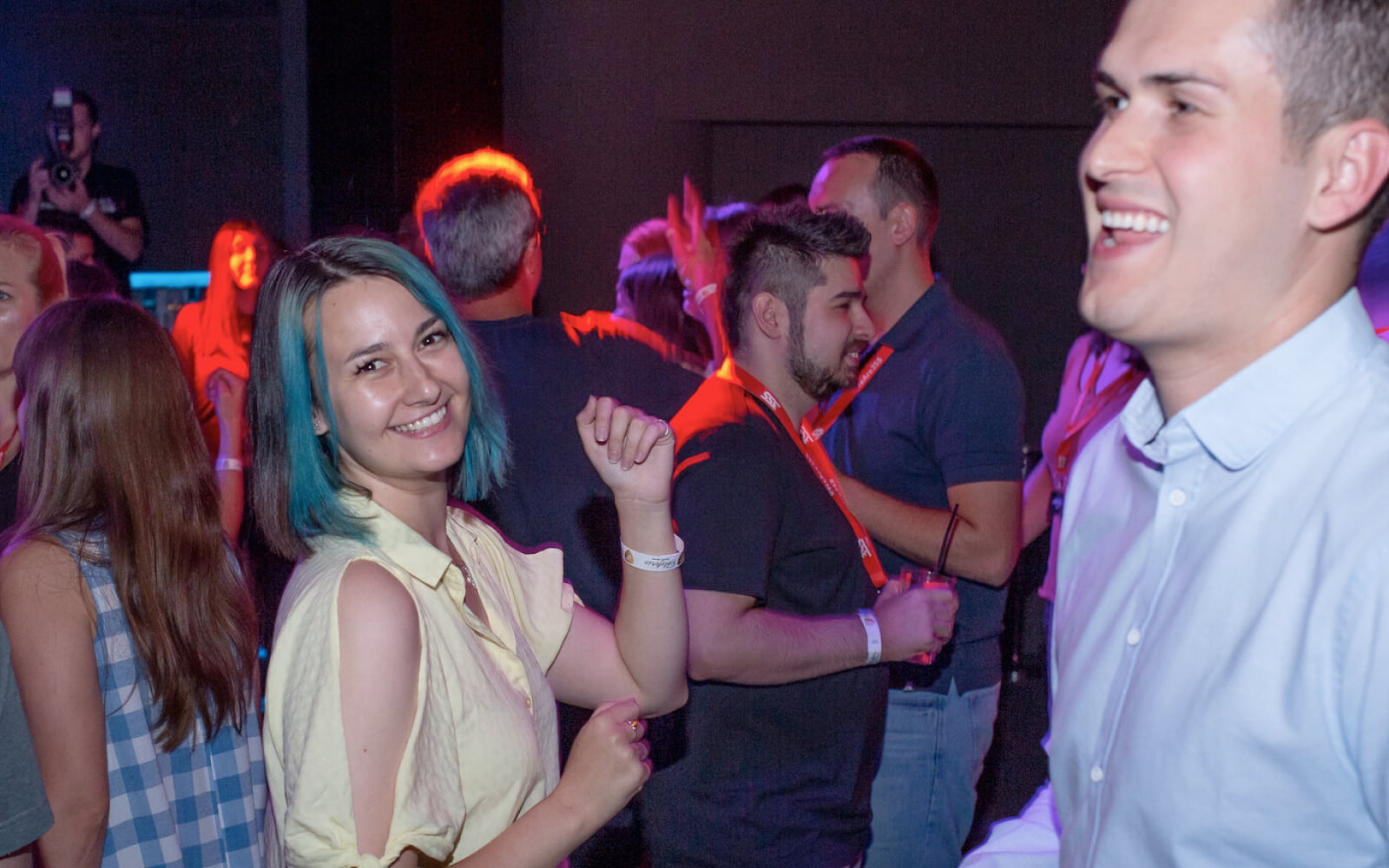 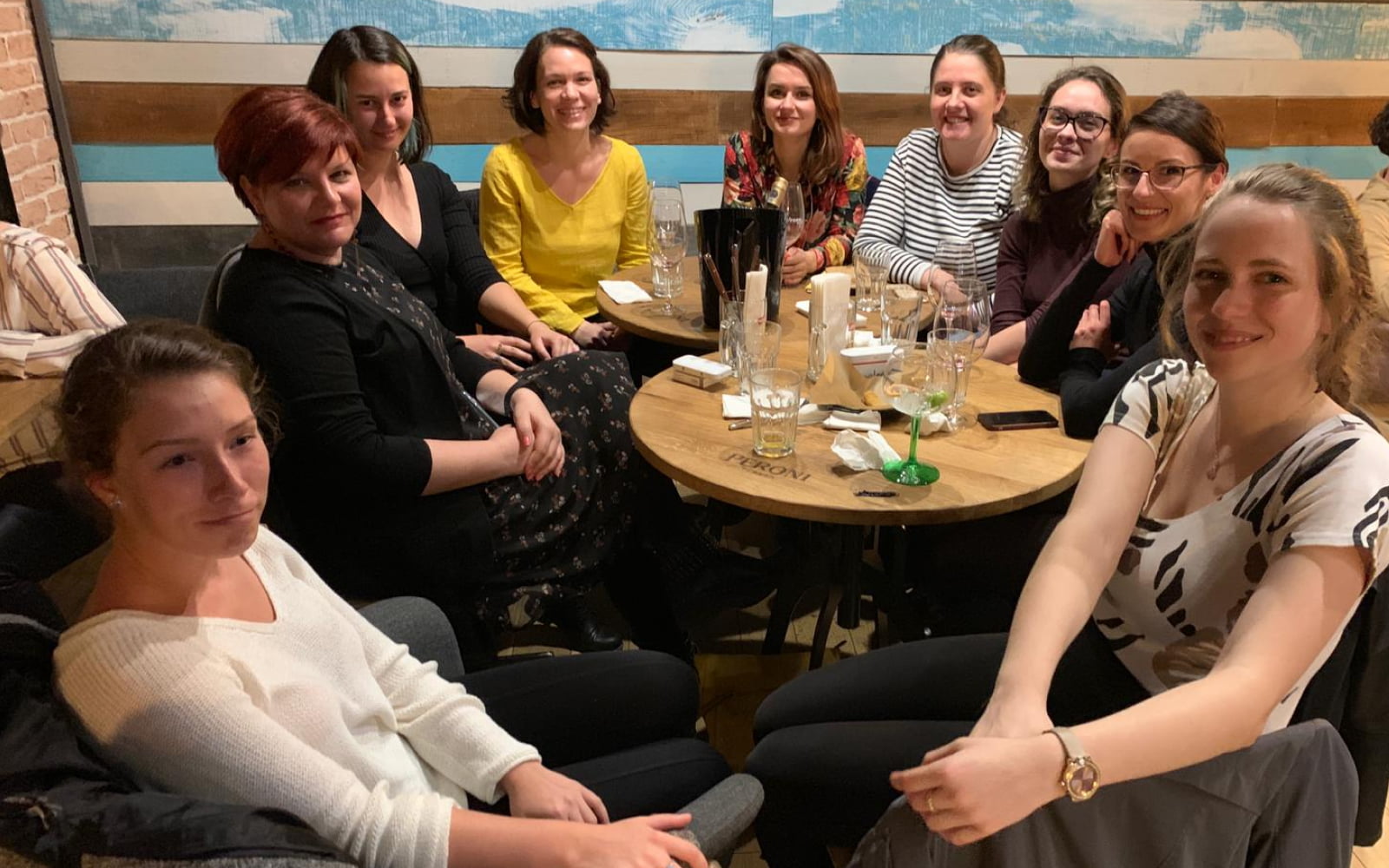 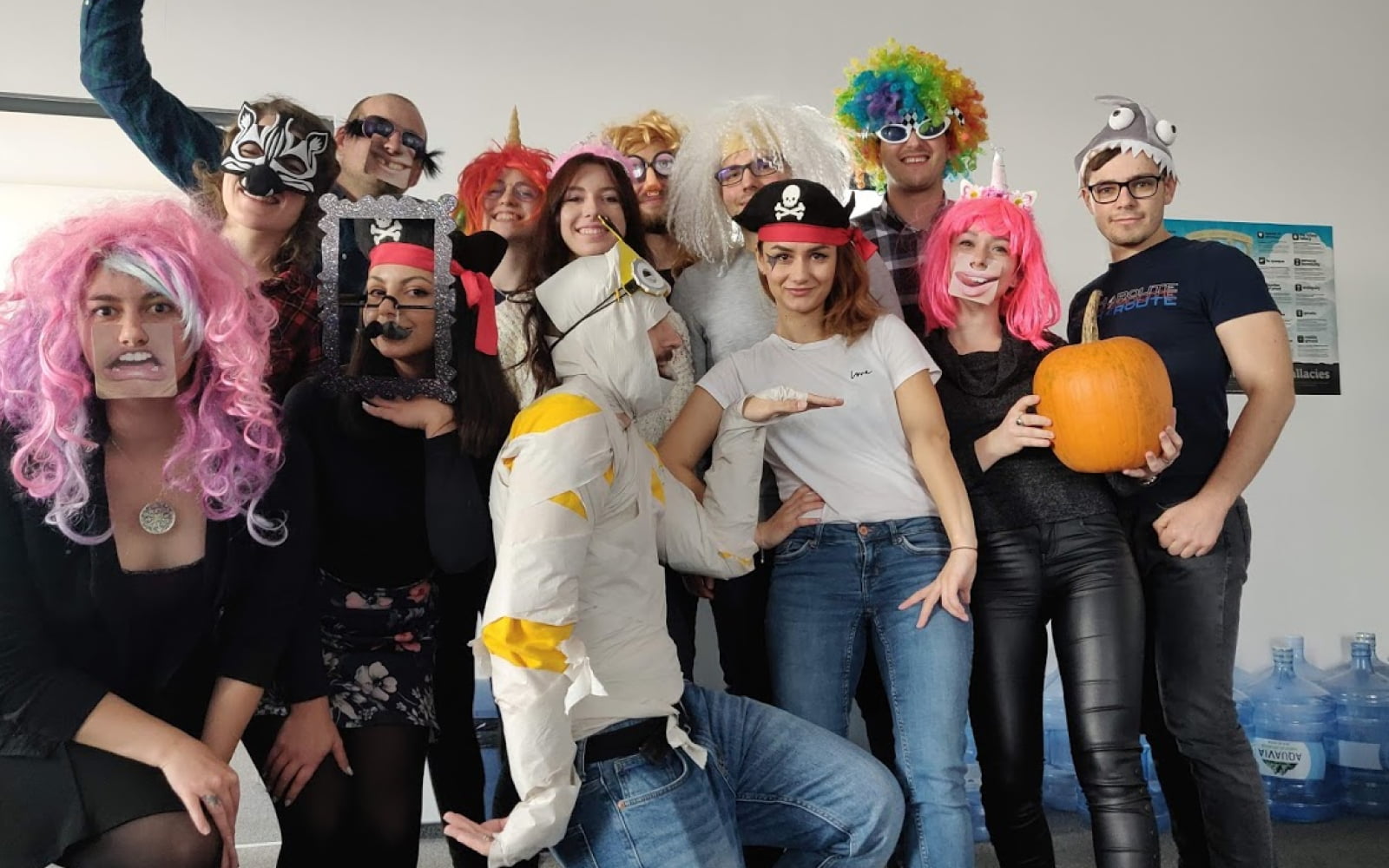 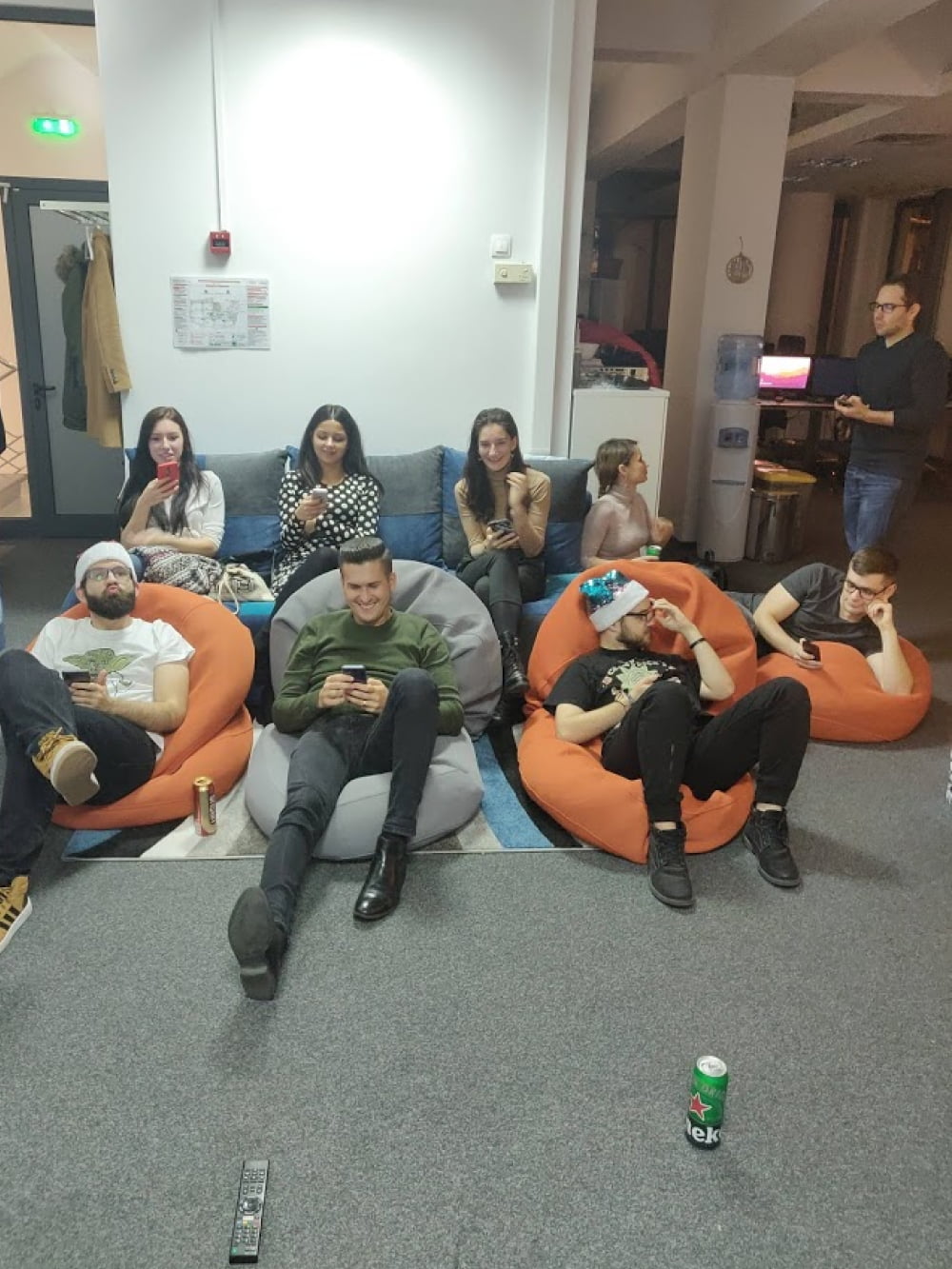 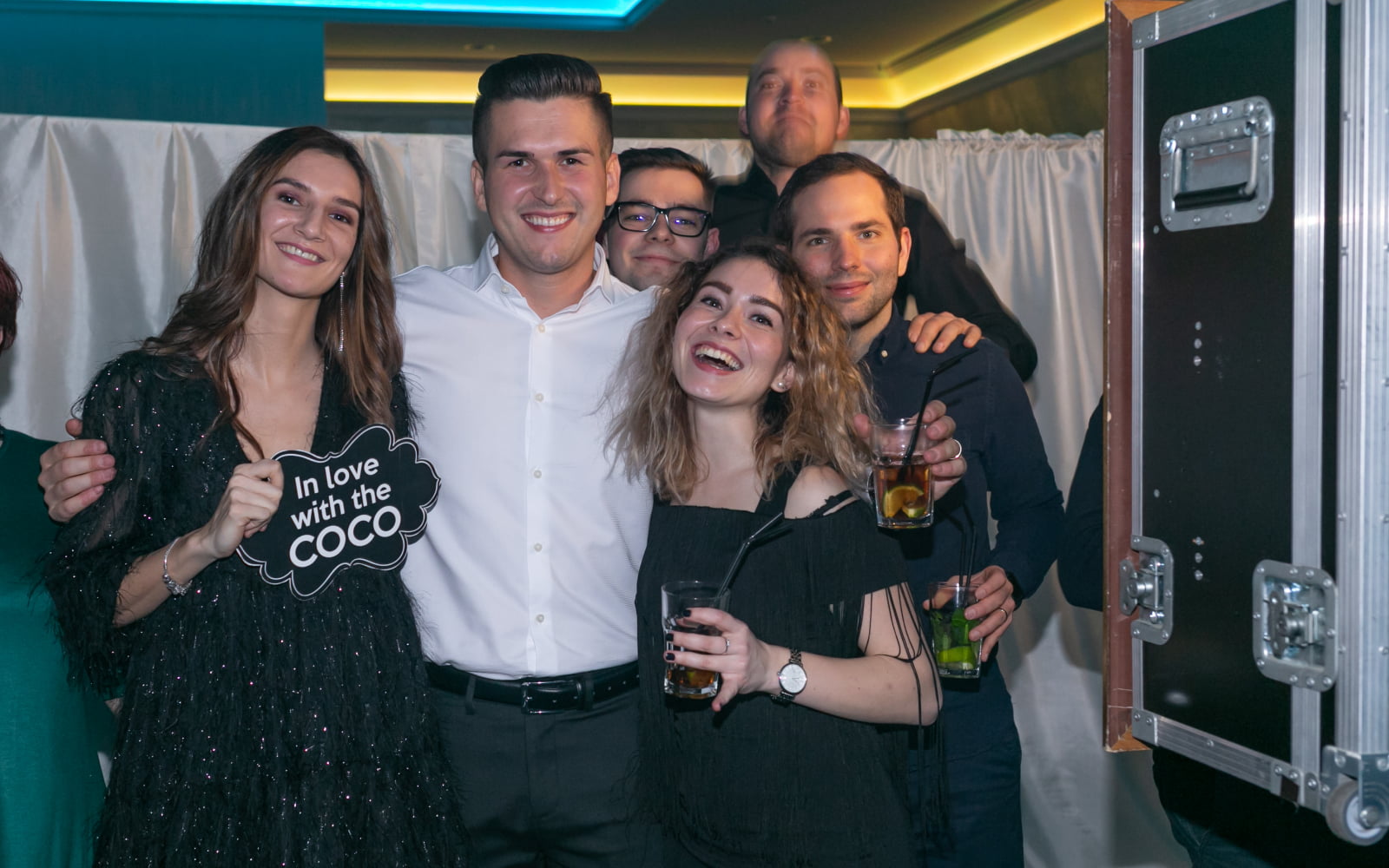